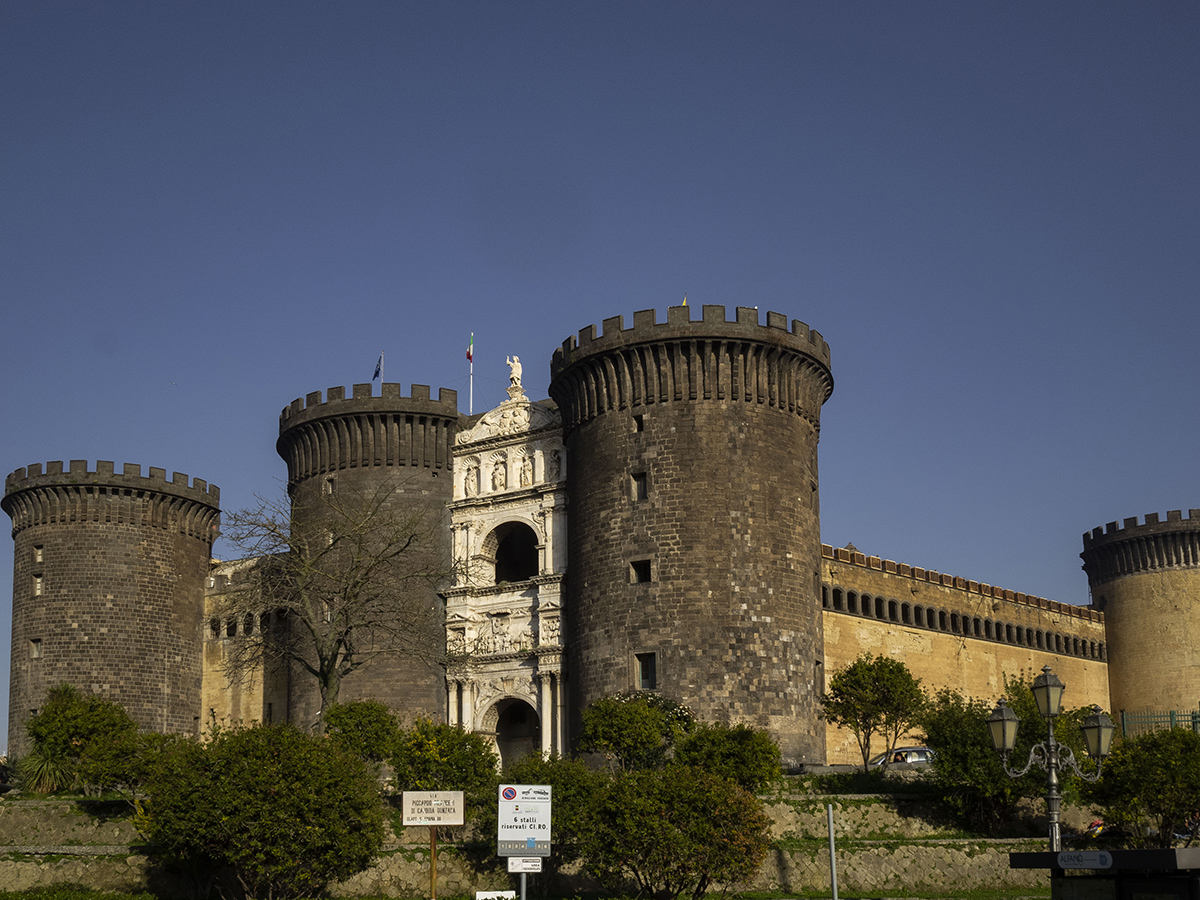 « Naples and Paris: the only two capitals »

“Naples is the most mysterious city in Europe, the only city in the ancient world that did not perish like Ilion, like Nineveh, like Babylon. It is the only city in the world that did not sink into the immense shipwreck of ancient civilizations. Naples is a Pompeii that has never been buried. It is not a city: it is a world. The ancient world, pre-Christian, remains intact under the surface of the modern world.” Malaparte, The Skin
Naples is a city I did not choose. Naples caught me. By its ebulliency, its scars, its effervescence, its sensuality and its generosity, it swallowed me into its telluric sphere and the force of its 3000 years of history.
“There are plenty of places to go, to visit, and then there is Naples”, says American director John Turturro after a stay that marked him. City of passion, capital of tolerance, Naples is an earthly Venice set on stilts of lava. Conscious of living on the edge of perpetual danger, Neapolitans cull every minute to be enjoyed. I discovered, by gently immersing myself in the heart of this feverish city, how to become other, how to be oneself, viscerally.

The most mysterious city in Europe 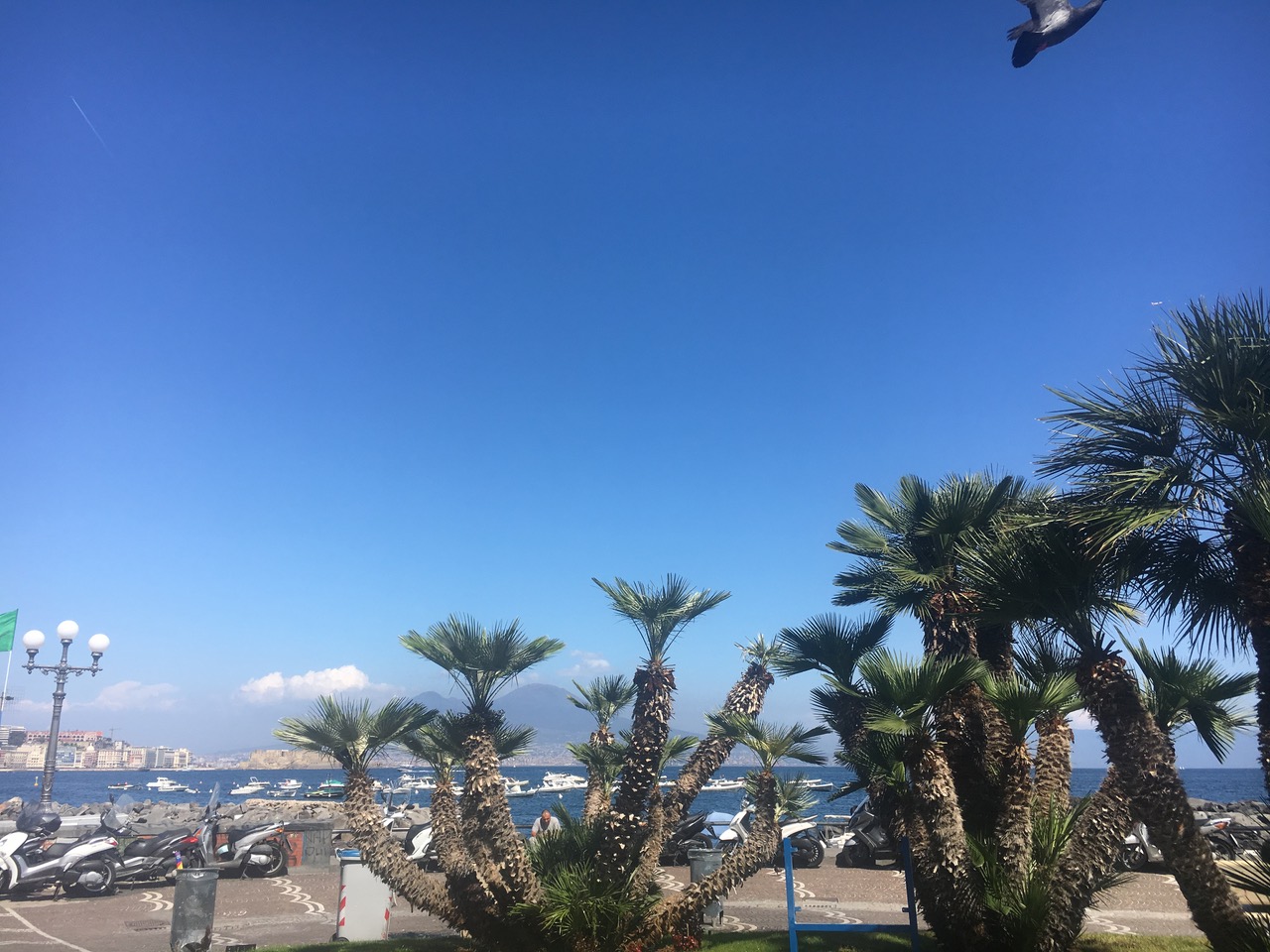 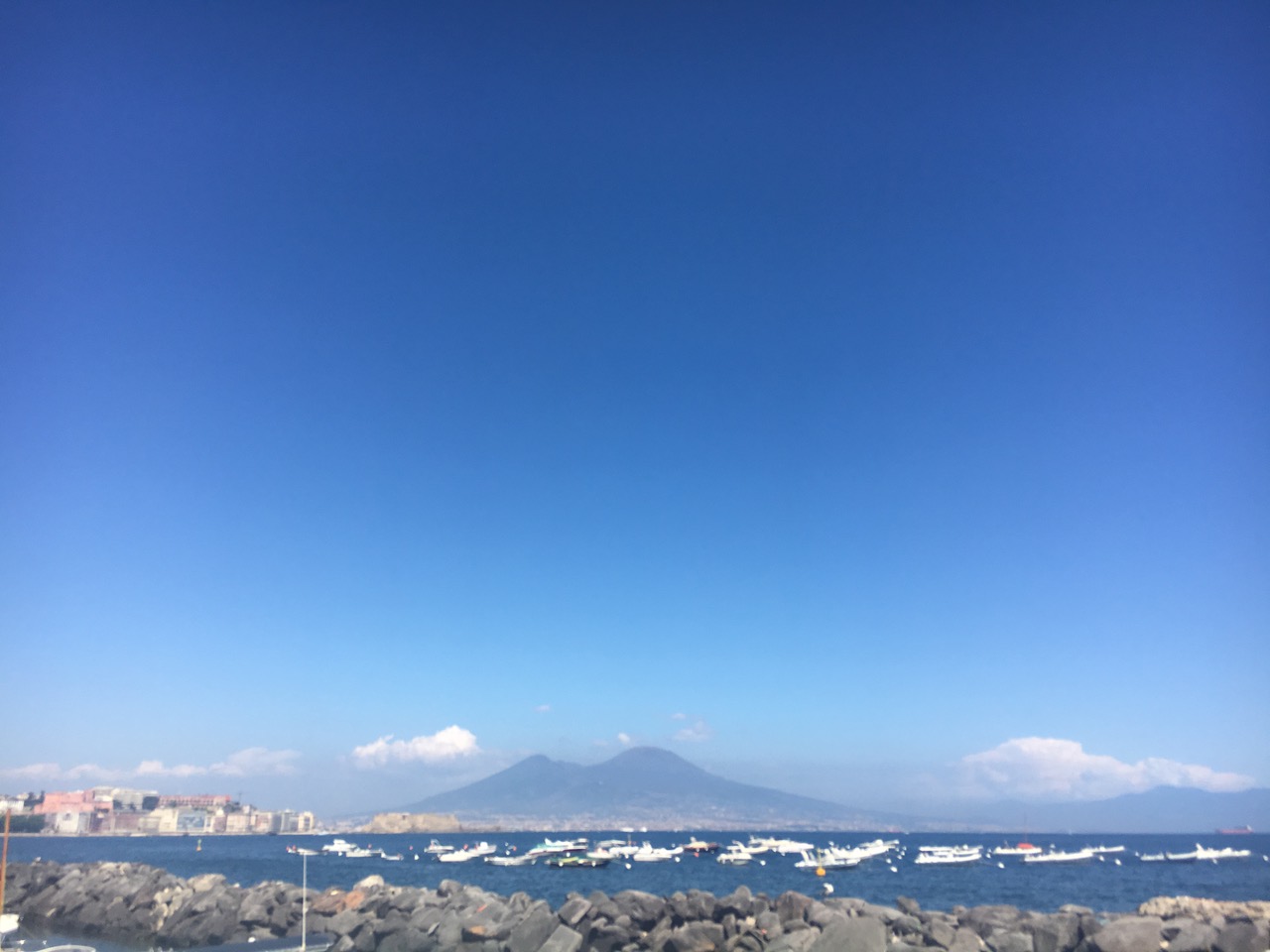 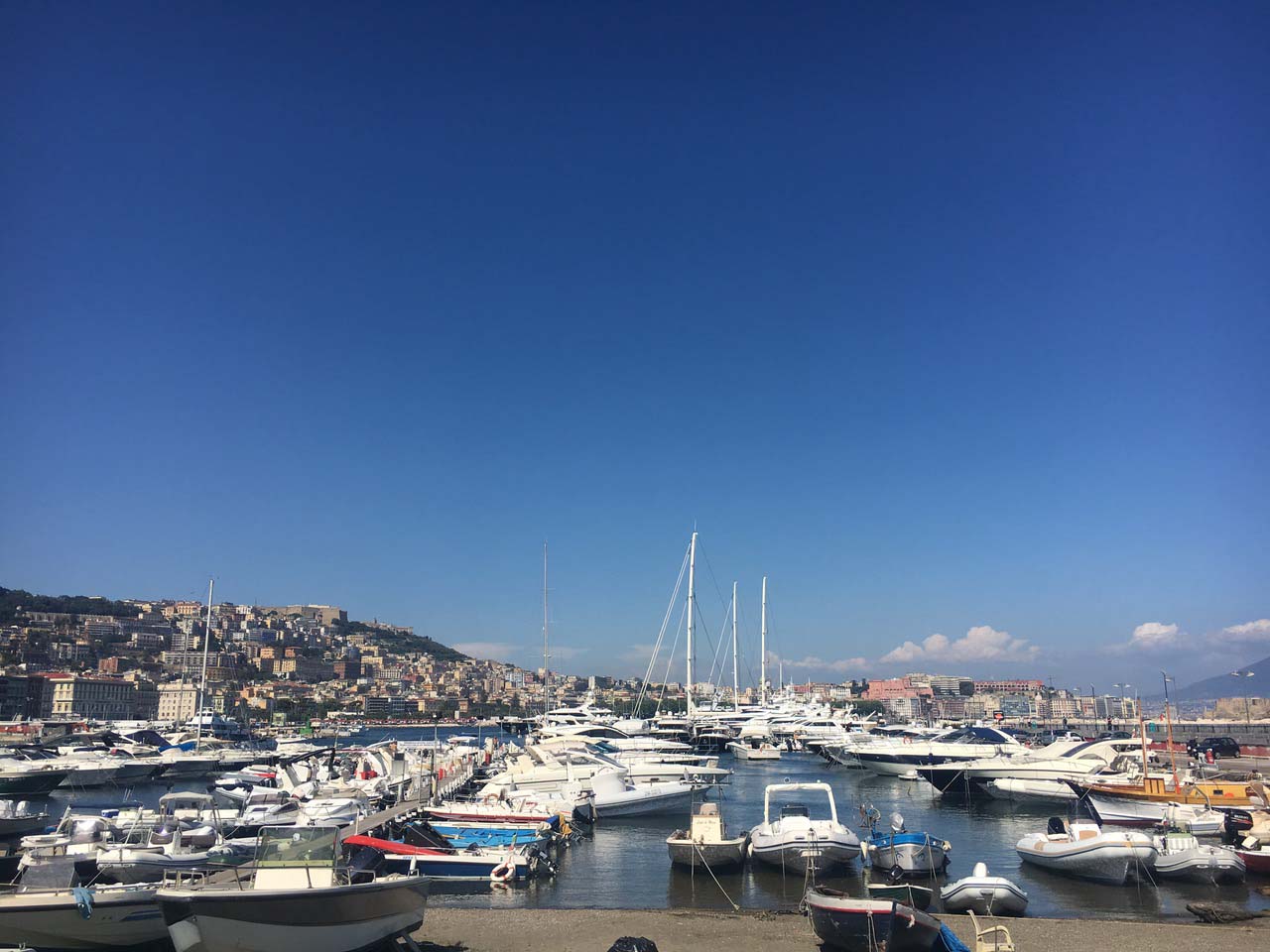 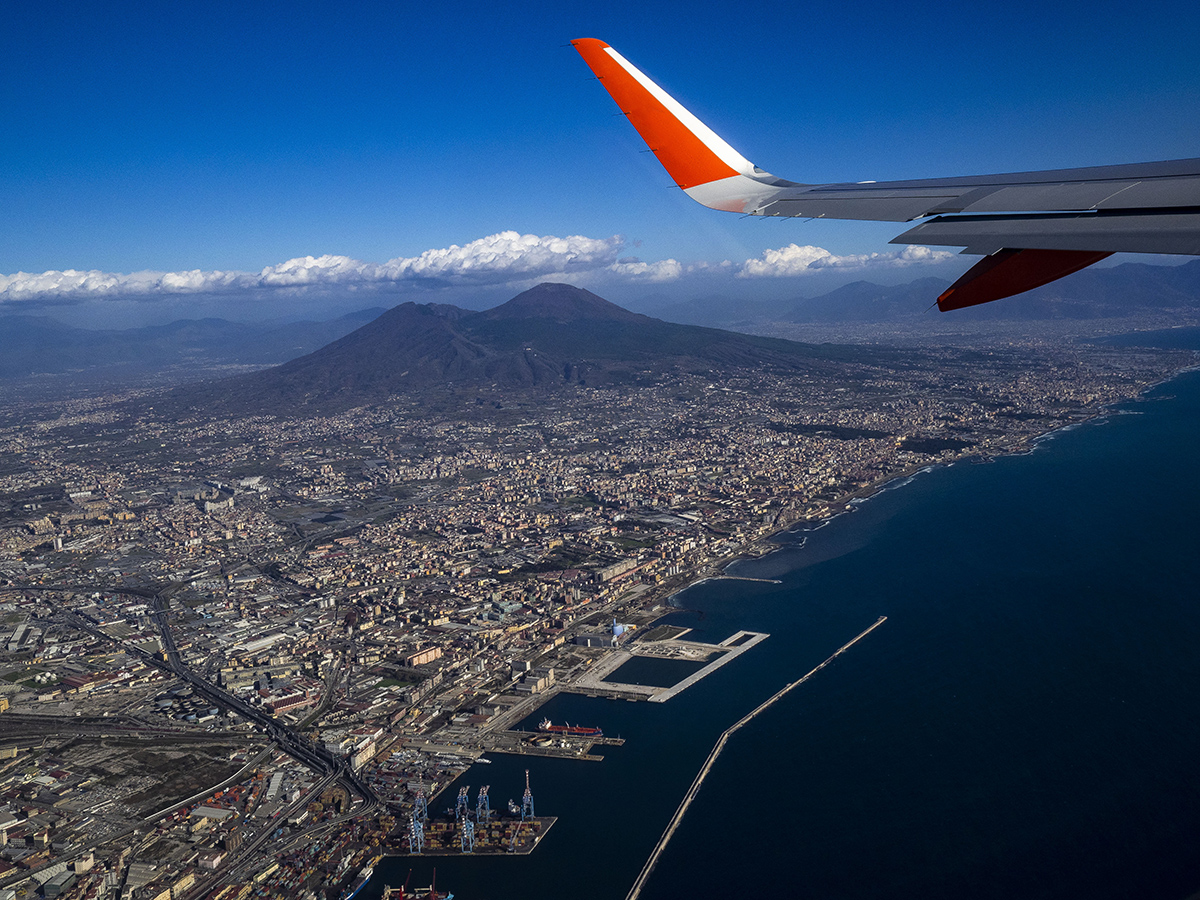 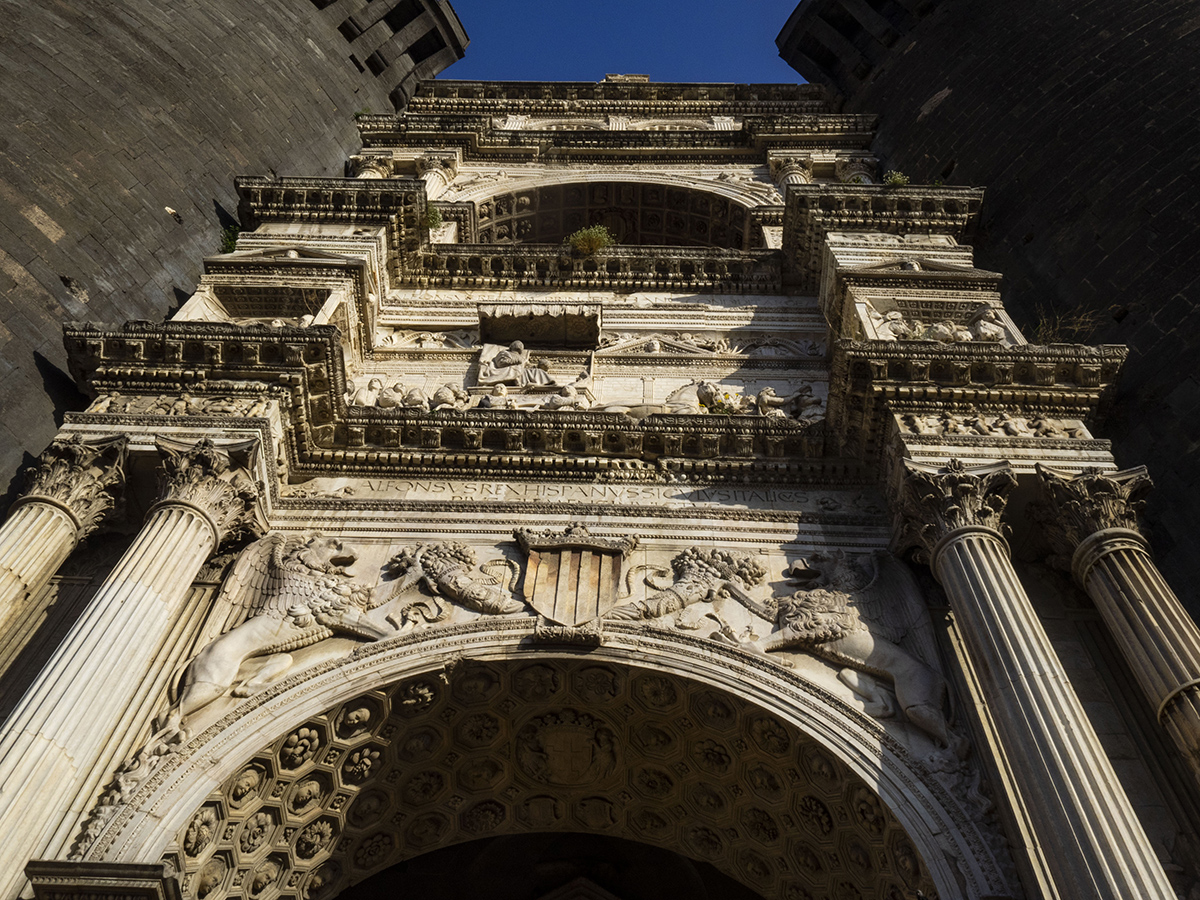 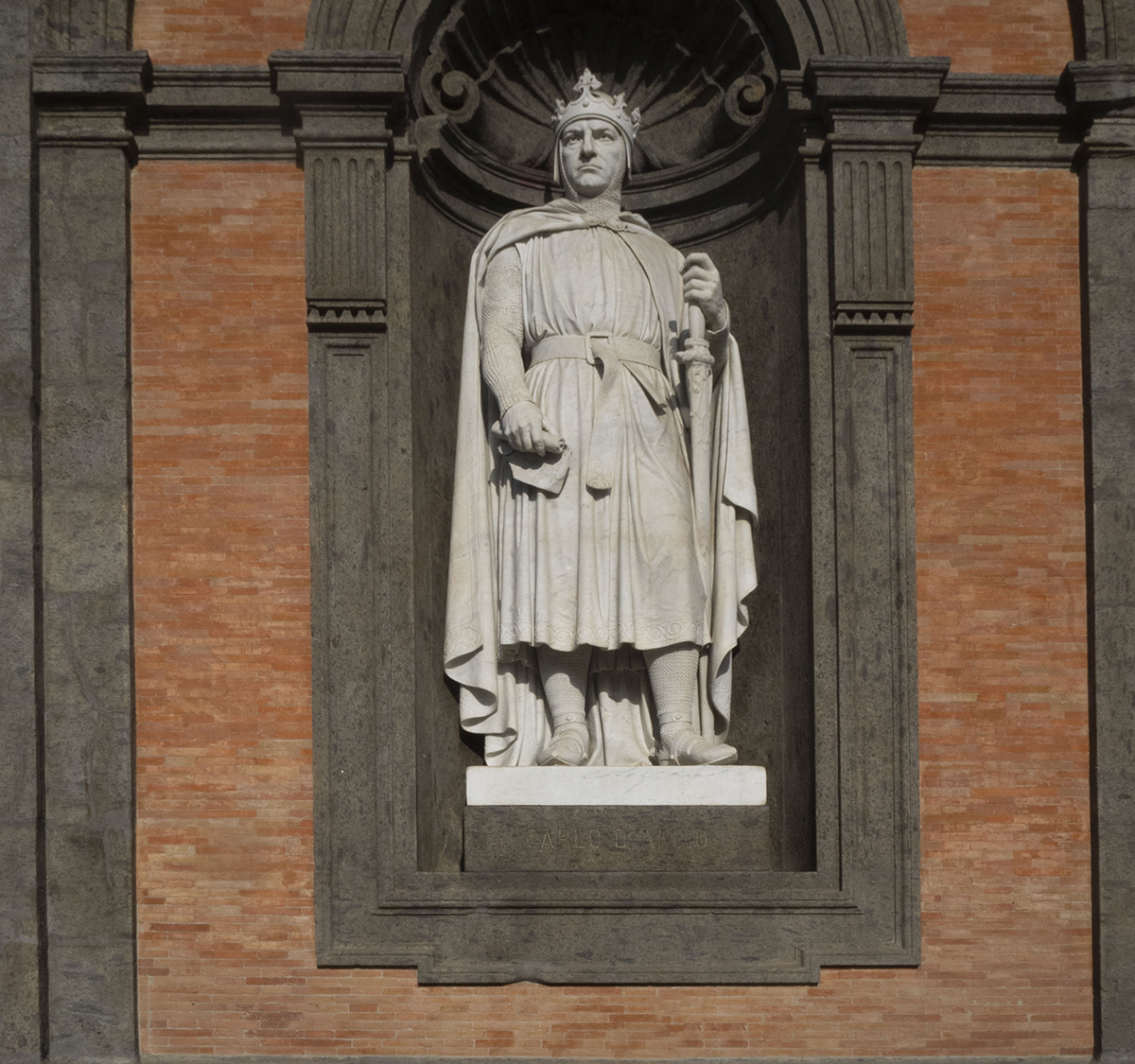 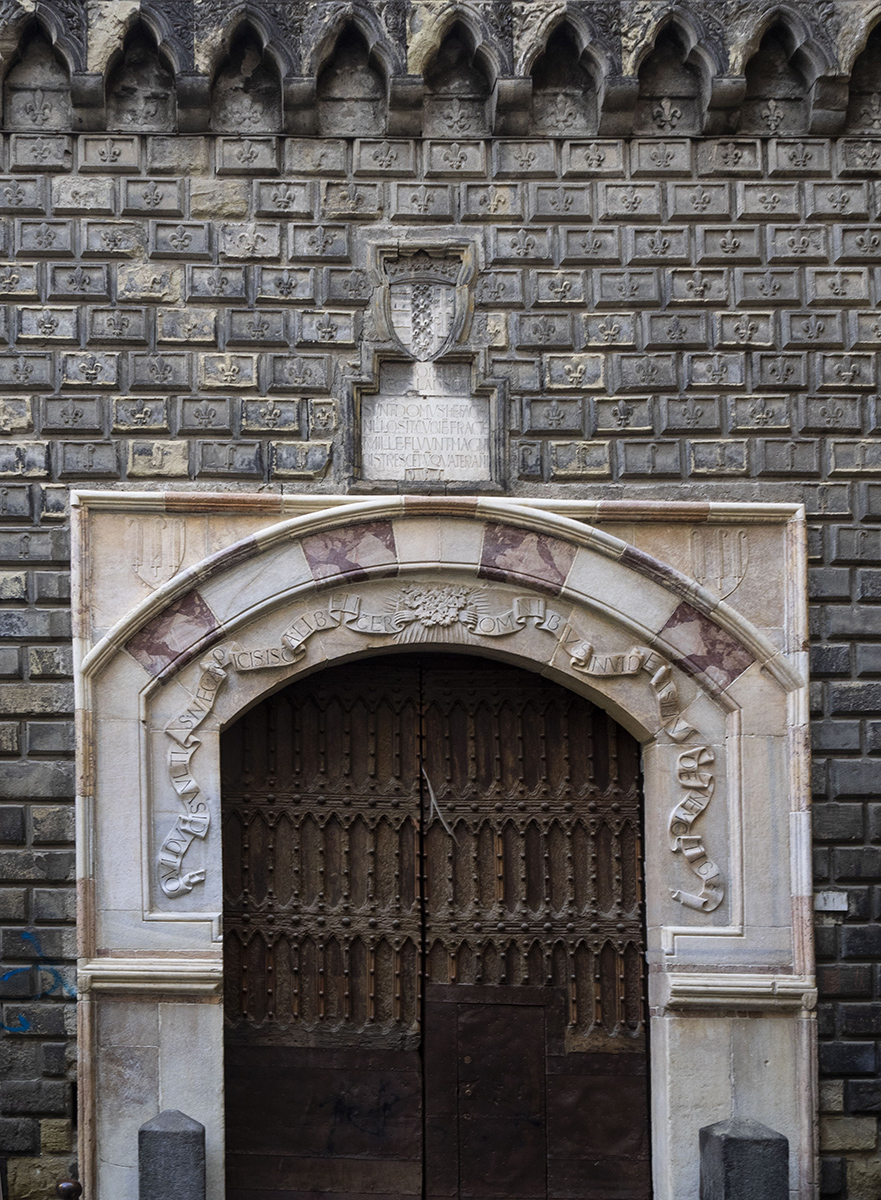